Al-Quds is our first Qibla

Al-Quds, our first qibla, the capital of the ummah... Al-Quds, the blessings of Abraham, the voice of Moses, the resurrectionist breath of Jesus Christ, the chastity of the Virgin Mary, the prayer of David, the preciousness of the three celestial religions, in which 124,000 Prophets were met... 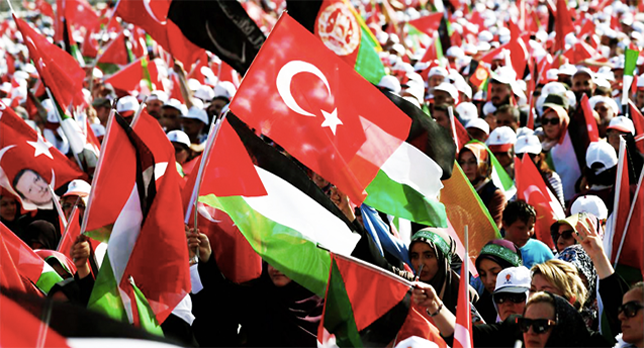